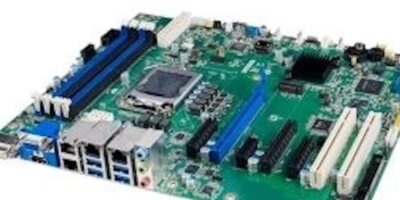 Industrial ATX motherboards, single board computers (SBCs) and industrial server boards have been upgraded by Advantech, to include the 10th Generation Intel Core i9, i7, i5 and i3 and Xeon W processors. By increasing the number of cores from eight to 10, the processors deliver a 31 per cent increased integer multi-tasking performance, making them suitable for the next-generation of computing-intensive applications. When combined with faster memory read/write capabilities, these processors can power intelligent systems aimed at deep learning artificial intelligence (AI), video surveillance and industrial automation, advises Advantech.

Advantech operates in IoT intelligent systems and embedded markets. It promotes IoT hardware and software and works with partners to create business ecosystems.