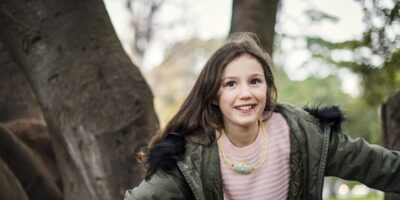 One of the innovations showcased by TAITRA, the Taiwan trade body is the Airvida C1, a wearable air purifier by ible Technology.

It is claimed to be the smallest, most powerful air purifier available and the only wearable air purifier designed for children aged between three to 10 years.

Airvida C1 creates 100 times more ion concentration than a natural forest, to reduce the particle matter (PM) in the air, such as pollen and other airborne allergens.

The Airvida C1 weighs only 22g and can be comfortably worn by young children, says ible Technology.

Smart wearable device company, ible Technology was founded in 2015. It introduced the wearable air purifier series (ible Airvida) which purifies the air by reducing PM2.5, pollen and other airborne allergens.

The company won a Slingshot 2019 award at the competition for start up companies held by the Singapore government. Its wearable air purifier series earned Silver awards in the Epidemic Prevention category at the 2019 SNQ ceremony, the national biomedical certificate authority in Taiwan.

The company also won an Innovation Award at CES 2020.