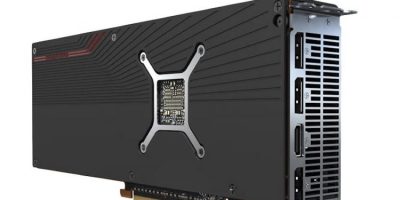 The third generation AMD Ryzen desktop processors have up to 12 cores and 24 threads to deliver the first high-performance 7nm processors in consumer desktop PCs, says AMD. Building on the legacy of high-performance Zen architectures, the Zen 2 microarchitecture incorporates enhancements that deliver a significant IPC uplift of an estimated 15 per cent generationally for faster gaming and content creation.

New features in the Radeon graphics cards include Radeon Image Sharpening (RIS). This brings crispness and clarity to in-game visuals that have been softened by other post-process effects in DirectX 9, 12, and Vulkan titles, explains AMD. When paired with Radeon GPU upscaling, RIS enables sharp visuals and fluid frame rates on very high-resolution displays.

Another enhancing feature is Radeon Anti-Lag. This is optimised for eSport and improves competitiveness by decreasing input-to-display response times by up to 31 per cent, according to AMD.