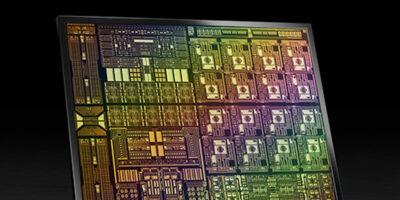 The third-generation Bluefield infrastructure on a chip enables organisations to build software-defined, hardware-accelerated IT infrastructures from cloud to core data centre to edge, says the company. In addition to powerful computing and a range of programmable acceleration engines in the I/O path, BlueField-3 is addresses the infrastructure needs of the most demanding applications and software backwards compatibility through the Nvidia DOCA software framework.

The portfolio includes one, two or four ports with up to 400Gbits per second connectivity, 16Gbyte on-board DDR5 memory. There is also a 1GbE out-of-band management port,  single port InfiniBand or dual ports of NDR200 / HDR (200Gbits per second), 32 lanes of PCIe Gen 5.0 and non-transparent bridging.