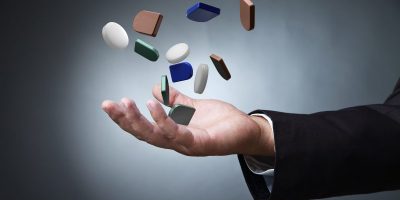 There are two beacons initially released. The first beacon is the EMBC22. This is an upgrade and replacement of EM’s EMBC02 Bluetooth low energy beacon. It features low-power components and is described as easier to install or deploy thanks to the over-the-air configuration capability. A modular certification enables its use with different housing options, battery sizes and sensors.

The second beacon, the EMBP01, also includes an accelerometer and a ruggedised encapsulation including a CR2032 battery, matching the demands of the harshest use cases, such as outdoors, on construction sites, or on shipping containers.

The Bluetooth beacon family are claimed to dramatically lower the deployment barrier for asset tracking, indoor navigation and other location-based services. It brings industry 4.0 implementations within the reach of any company, regardless of its size, says the company.