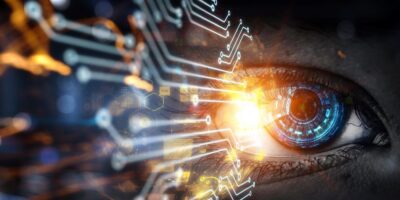 The Vision Q8 and Vision P1 DSPs are designed for automotive, mobile and consumer markets. The Cadence Tensilica Vision Q8 DSP delivers what is claimed to be an industry-leading 3.8T operations per second (TOPS), to double performance and memory bandwidth compared to the Tensilica Vision Q7 DSP. It also increases energy efficiency for high-end vision and imaging applications in the automotive and mobile markets. The Tensilica Vision P1 DSP is an energy-efficient DSP, optimised for always-on and smart sensor applications in the consumer market.

The seventh-generation Tensilica Vision Q8 DSP is optimised for mobile and multi-camera automotive applications. The single core simplifies system design, reducing power by up to 20 per cent, claims Cadence while an up to four-fold improvement in performance for non-convolution layers addresses the AI workload.

The Tensilica Vision P1 DSP is optimised for always-on applications including smart sensors, AR/VR glasses and IoT/smart home devices. The 128-bit SIMD architecture delivers 400G operations per second (GOPS) and offers one third the power and area, compared to the Vision P6 DSP, yet with 20 per cent higher frequency, says Cadence. The architecture is optimised for small memory footprint and operation in low power mode.