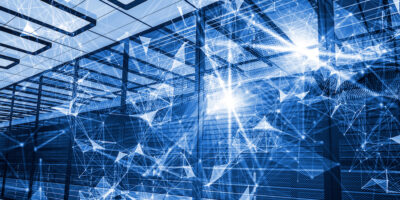 Laser and optophotonic specialist, NeoPhotonics has announced it is shipping Class 60 versions of its coherent driver-modulator (CDM) and intradyne coherent receiver (Micro-ICR) in initial quantities to multiple customers.

According to NeoPhotonics, the higher symbol rates increase data capacity while maintaining superior optical signal-to-noise ratio (OSNR) and reach performance, for the highest speed-over-distance use. The new components are available in compact form factor packages suitable for use in pluggable modules and compact daughter cards. The Class 60 Coherent components increase the 3dB bandwidth from 40GHz to 60GHz, compared with the Class 40 components. The CDM and Micro-ICR work together to enable customers to implement single wavelength data transmission near 1Tbit per second over data centre interconnect (DCI) distances, as well as 400 to 500Gbits per second transmission over long haul distances.

In addition to the Class 60 coherent modulators and receivers, the company is “extending the bandwidth of our Indium Phosphide coherent integration platform by developing Class 80 components for 130 Gbaud operation as we continue to serve the highest speed-over-distance applications,” said Tim Jenks, chairman and CEO of NeoPhotonics.

NeoPhotonics has headquarters in San Jose, California, USA and ISO 9001:2015 certified engineering and manufacturing facilities in the USA, Japan and China.