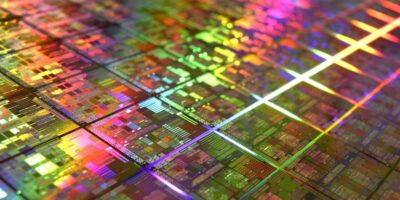 To interact with hardware description language (HDL) source code, the Visual Studio Code (VS Code) extension has been released by Sigasi. It is cross-platform, customisable development environment that supports numerous languages to which Sigasi adds commercial quality support for hardware description languages. According to the company, VS Code combines the simplicity of a source code editor with powerful developer tooling such as smart code completion, navigation, and type time code feedback.

Whether developing in VHDL, Verilog, SystemVerilog or a mix of these languages, the company’s tools understand the context of the design project. Features such as intelligent auto-complete, code refactoring and automatic documentation are included to make design development easier, more efficient, and faster. Sigasi Studio products also integrate with several FPGA and ASIC toolchains.

The VS Code extension uses the same license as Sigasi Studio to allow developers to choose the optimum front end tool for a particular design. Sigasi Studio is an intelligent design creation that has advanced programming assistance for hardware design teams. For FPGA and ASIC design, productivity is increased with support to write, inspect and modify digital circuit designs. The intelligent development environment (IDE) also has intelligent auto-completes and code refactoring to make Verilog, VHDL and SystemVerilog design entry easier and more efficient, says Sigasi.

VS Code users can download Sigasi from the Visual Studio marketplace to get developer support while working with Verilog, VHDL and SystemVerilog. New users can request a trial license via the company’s website.

Sigasi was founded in 2008. The company is based in Belgium and its Sigasi Studio platform is used by hardware designers in healthcare, consumer electronics, industrial automation, telecomms, aerospace and defence design. It provides interfaces to the most popular EDA design tools with automated compilation and simulation. Sigasi has various partnerships with FPGA and EDA companies including Intel, Xilinx and Aldec.