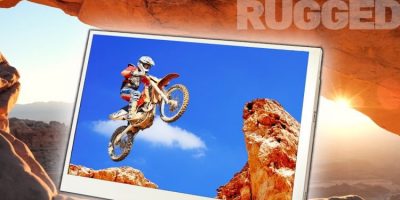 For graphical user interface (GUI) applications, the IPS display technology delivers exceptional colour saturation and image stability, high contrast and deep black levels, says KOE. Viewing angles of up to 170 degrees are supported in all directions (left/right, up/down). The 7.0-inch display features a contrast ratio of 1000:1 and a white LED backlight with a brightness rating of 1200cd/m² and a 50k hour half-brightness lifetime for display images that are exceptionally bright, colourful and accurately reproduced, says KOE.

The TX18D210VM0BAA has a 40-pin CMOS data interface and the TX18D211VM0BAA has a 20-pin LVDS data interface. Each module supports 6-bit RGB data which enables a colour palette of up to 262k colours. Both display modules are compact with mechanical outline dimensions of 167.7 x 109.5 x 9.0mm and have an active display area of 152.4 x 91.44mm. The modules are mechanically and electrically compatible with the existing KOE 7.0-inch TX18D205VM0BAA and TX18D206VM0BAA displays.

KOE is committed to ensuring long-term product availability, with continuity of supply essential for many industrial products and equipment. KOE’s new Rugged+ displays can now be sourced and supplied for a minimum period of five years. The TX18D210VM0BAA and TX18D211VM0BAA TFT display modules are available immediately from KOE’s sales channel and distribution partners.