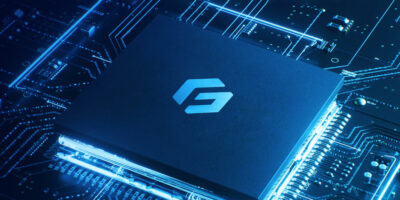 Security verification in the pre-silicon stage enables design teams to build in security countermeasures as part of their design process, says the company.

There are two main forms of attacks that are targeting hardware. These are side-channel attacks (SCA) and fault injection attacks (FIA). With SCAs, the cybercriminal measures some physical characteristics (e.g., power consumption, electromagnetic emission) when an operation involving the secret key is performed by the chip. Then, the attacker analyses the acquired measurements in order to determine the secret key value, while leaving no trace of the information being stolen. In FIAs the hacker causes faults in chip operation (e.g., by increasing power supply voltage) and then analyses and compares the faulty behaviour with the normal behaviour to determine the value of the secret key.

In order to protect secrets in hardware and avoid financial losses caused by security breaches, it is essential to plan and implement defences against both side channel and fault injection attacks at the very early design stages, well before chip manufacturing, argues FortifyIQ. Its SideChannel Studio and FaultInjection Studio make it possible to perform security verification during the chip design process, in the same way as functional verification.

Using SideChannel Studio in the pre-silicon stage, designers can be certain the device will pass the test vector leakage assessment (TVLA) tests necessary for NIST (National Institute of Standards and Technology) certification.