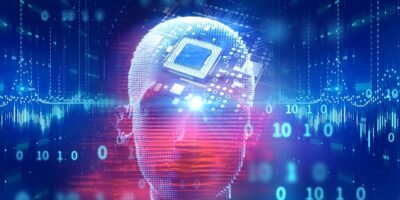 Synopsys has announced that Graphcore, the creator of Intelligence Processing Unit (IPU) technology, has achieved first-pass silicon success using its IC Compiler II place-and-route tool, which is part of the Synopsys Fusion Platform. The IC Compiler II was used in designing the second generation Colossus MK2 GC200 IPU, which has 59.4 billion transistors, on a 7nm advanced process technology.

“Synopsys’s digital full-flow solution with its best-in-class RTL-to-GDS tools, including Design Compiler and IC Compiler II, offers the most comprehensive single-vendor platform, critical to the on-schedule tape out of our latest Colossus IPU,” said Phil Horsfield, vice president of silicon at Graphcore. “We are confident that continued collaboration with Synopsys on IC Compiler II and Fusion Compiler will enable us to push the boundaries of machine intelligence compute,” he added.

“The design complexity boundaries of AI compute are continuing to be pushed to its limits, such as with Graphcore’s introduction of its latest Colossus IPU,” said Neeraj Kaul, vice president of engineering, Design Group at Synopsys.

Synopsys partners with companies developing electronic products and software applications. It is the world’s 15th largest software company and has a long history of being a global leader in electronic design automation (EDA) and semiconductor IP. It is also growing its leadership in software security and quality solutions.