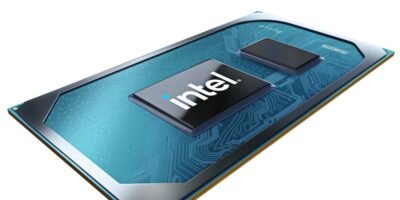 For faster gaming, streaming and real-world workflows using thin and light laptops, Intel has introduced its 11th Gen Intel Core processors with Iris Xe graphics. The processors are claimed to deliver up to 2.7 times faster content creation, over 20 per cent faster office productivity and more than two time faster gaming and streaming in real-world workflows compared with competitive products.

At the same time, Intel introduced the Evo platform. The Evo brand will be applied ot laptops that consistently meet or beat the target performance parameters, such as consistent battery responsiveness, system wakes from sleep in less than one second, real-world battery life of nine or more hours – with FHD displays, and fast charging (i.e up to a four hour charge in less than 30 minutes on systems with FHD displays).

The Evo platform brand includes designs based on 11th Gen Intel Core processors, with over 150 designs in development at brands such as Acer, Asus, Dell, Dynabook, HP, Lenovo, LG, MSI, Razer and Samsung.