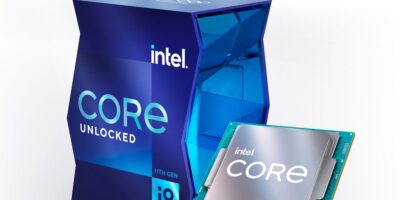 The 11th Gen Intel Core S-series desktop processors are based on the Cypress Cove architecture which brings up to 19 per cent gen-over-gen instructions per cycle (IPC) improvement for the highest frequency cores to meet the performance expectations of gaming applications.

It also adds Intel UHD graphics with Intel Xe graphics architecture for rich media and intelligent graphics, added Intel. This capability is designed for games and applications which depend on high-frequency cores to drive high frame rates and low latency.

The Intel Core i9-11900K has up to 5.3GHz, eight cores, 16 threads and 16Mbytes of Intel Smart Cache. It supports fast memory speeds with DDR4-3200 for gaming and seamless multi-tasking, added Intel.