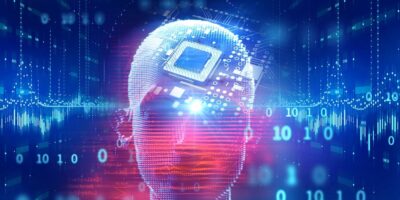 There are Armv9 CPU cores designed for consumer devices, including laptops, smart TVs, and mobile gaming. Arm Cortex-X2 is Arm’s most powerful CPU to date, delivering 30 per cent performance improvements compared with today’s flagship Android smartphones, says the company. It is also scalable across smartphones and laptops.

Arm Cortex-A710 is also based on Armv9 and has a 30 per cent energy efficiency gain and 10 per cent uplift in performance compared to the Cortex-A78.

Another announcement is the Arm Cortex-A510, which delivers 35 per cent performance improvements and increases machine learning (ML) performance, for use in smartphone, home and wearable devices.

Described as the backbone of the Armv9-A CPU cluster is a new DynamIQ Shared Unit, the DSU-110, which is scalable and supports up to eight Cortex-X2 CPUs, together with security and ML features.

Arm also announced that all cores for mobile applications will be 64-bit only by 2023, with support for all apps from Arm’s partners worldwide.