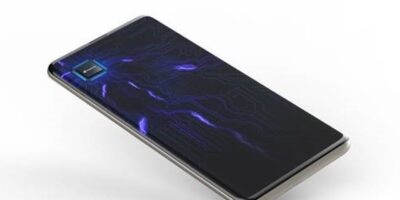 A fast transient response is a characteristic of the latest LDO linear regulator from Magnachip Semiconductor, intended for universal flash storage (UFS) –based multi-chip packages (MCPs).

UFS is an advanced version of an embedded multimedia controller (eMMC), which was developed for concurrent read and write performance at higher speeds. UFS-based MCP is a memory module that integrates UFS controller and memory ICs, such as DRAM or NAND flash. It is mainly used for the storage function in smartphones.

Magnachip’s LDO linear regulator is designed for the power supply of NAND flash in UFS-based MCPs with an input voltage of up to 500mA. It reduces input noise with its power supply rejection ratio function and provides a low leakage current of 75 microA in deep sleep mode, which will enhance battery life and power efficiency.

The line regulation and load regulation in UFS-based MCPs is maintained at 0.2 and 0.5 per cent respectively, which will guarantee stable power supply. In addition, the dropout voltage is as low as 0.3V, which makes the linear regulator perfect for low-power domain operations of batteries.

Magnachip Semiconductor is a designer and manufacturer of analogue and mixed-signal semiconductos for communications, IoT, consumer, industrial and automotive applications. The company has over 40 years of operating history and owns a portfolio of approximately 1,200 registered patents and pending applications.