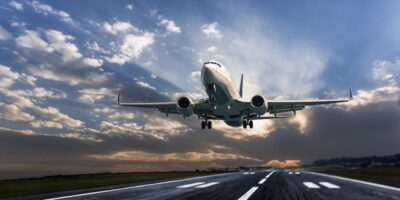 Object-code verification has been extended by LDRA to deliver advanced software testing for Arm-based chips used in safety-critical aerospace and defence and automotive applications. Arm chipsets are becoming increasingly prevalent in the core CPUs of both aircraft and automobiles where safety-critical verification is essential. LDRA says its support enables software developers to leverage the LDRA tool suite to verify code coverage at both the assembly and source code levels.

Arm-based devices can often be found in ISO 26262–compliant automotive applications up to and including ASIL D, and they continue to gain traction as ADAS and autonomy become increasingly significant. LDRA points out that for some time, Intel and PowerPC have been the architecture of choice for aircraft computers to gain high-integrity computing in a rugged, SWaP (size, weight, and power) -constrained environment. However, as Arm has proved its reliability, low power, and versatility in automotive and mobile applications, LDRA says that avionics engineers are now also turning to general-purpose Arm processors. By extending object-code verification to Arm-based chips, LDRA enables compliance to Level A—the highest safety requirements—of DO-178C, the safety-critical standard for aerospace, and provides an opportunity for automotive developers to provide a similar level of assurance for the most demanding of applications in their domain.