MIPS and NetSpeed partner for AI and machine learning applications 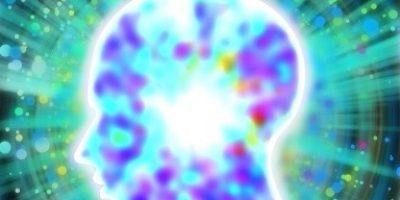 The companies will provide deeper integration of their products so that designers will be able to use the advanced performance features of the MIPS Warrior I-Class I6500 processors effectively with NetSpeed’s Gemini network-on-chip IP. NetSpeed will be the preferred interconnect partner for MIPS providing coherency between multiple MIPS processor clusters and the rest of the SoC.

AI and ML require the analysis of large quantities of historical data to identify patterns, create behaviour models and, essentially, program itself. This requires a great deal of compute capability with very high performance and low latency for real-time applications, points out MIPS.

Sundari Mitra, CEO of NetSpeed said: “The interconnect fabric is the common glue that can make or break performance. And when tightly integrated with versatile processors such as MIPS I6500-F, it provides the coherent fabric that lets designers mix the on-chip configurations of processing clusters to achieve leading-edge compute capabilities for AI.”

“NetSpeed and the MIPS team have already demonstrated they can achieve remarkable results working together. Previously, the two companies integrated NetSpeed’s Gemini IP with the I6500 MIPS CPU to create a solution that Mobileye adopted for its EyeQ5 SoC used in computer vision in ADAS and autonomous driving applications,” said Krishna Raghavan, chief financial officer at MIPS.

The streamlined MIPS RISC architecture and CPU cores enables customers to build efficient, scalable products across the IoT edge to high-end networking equipment, and everything in between, says MIPS. Originally founded in 1984 by researchers from Stanford University, today MIPS is an independent company headquartered in Santa Clara, CA, with offices worldwide.