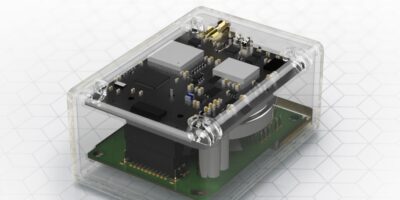 The kit means that developers do not have to waste time integrating peripheral elements, such as antennae or a power source. “Consequently, it is possible to move through the prototyping phase within a much shorter timeframe,” said Koichi Sorada, product manager of the IoT Connectivity Europe team at Murata. He added that it also means that design concepts can be adapted, rather than having to start new projects from scratch.

Established in 1944, Murata is headquartered in Japan and has European offices in Finland, France, Germany, Hungary, Italy, the Netherlands, Spain, Switzerland and the UK.