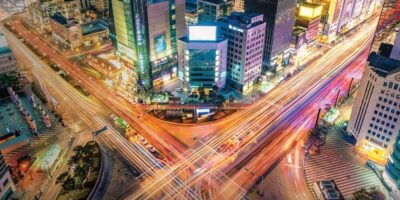 He believes virtualisation is seen by many of the world’s leading telecomms providers as the next evolution of communications. “ADI’s RF equipment allows us to provide the connectivity required to build an architecture that supports 5G full-spectrum systems,” he added.

While the ecosystem is “incredibly intricate and complex”, he said that efficiencies in cost, time and capital equipment will progress the industry to the a “truly virtualised network”.

NEC specialises in the integration of IT and network technologies.