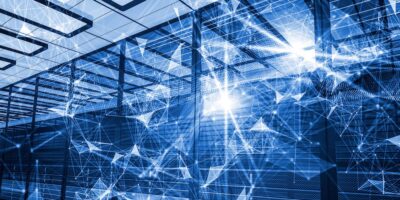 The 25/50Gbits per second Ethernet smart NIC is the 11th generation product in the ConnectX family. It is designed for data centres, where 25Gbits per second connections are becoming standard for handling demanding workflows, such as enterprise applications, artificial intelligence (AI) and real-time analytics.

Accelerated security features such as IPsec in-line cryptography and hardware root of trust, and a 10-fold performance improvement for connection tracking, enable zero trust security throughout the data centre.

Mellanox SmartNICs and software are used in cloud, hyperscale and enterprise data centers, high-performance computing, cybersecurity, and financial services systems around the world.

Nvidia is credited with inventing the graphics processing unit (GPU) in 1999. The GPU is credited with sparking the growth of the PC gaming market, redefined modern computer graphics, and revolutionised parallel computing. More recently, GPU deep learning ignited modern AI — the next era of computing — with the GPU acting as the brain of computers, robots, and self-driving cars that can perceive and understand the world.