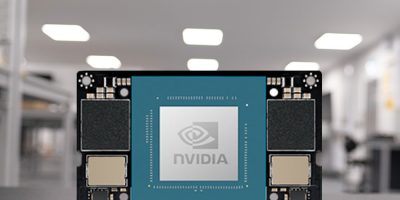 Announced at this year’s GTC 2022 conference by Nvidia, the Jetson Orin Nano series will be available in Q1 2023 and will be integrated into a range of rugged edge computers from Impulse Embedded.

The Jetson Orin Nano offers up to 80x the AI performance of its predecessor, to boost on-device, low-latency processing without increasing power consumption or cost.

The Jetson Orin Nano marks the first time that a single Nvidia GPU architecture (Ampere) will span the entire Jetson range, from the entry-level Orin Nano, through to AGX Orin.

Impulse Embedded offers support for customers developing an industrial AI computing solution. The company said it can create reliable, repeatable and robust systems to help reduce customer’s costs and development time. It has a team of in-house engineers and specialists, all with decades of experience, to deliver fully deployable embedded edge AI computing.