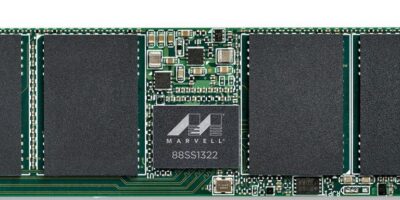 The 88SS1321, 88SS1322 and 88SS1323 are believed to be the industry’s first PCIe Gen4 DRAM and DRAM-less SSD controllers to be fabricated on a 12nm process.  With support covering all existing and emerging m.2 (22110 to 2230), BGA, EDSFF and U.2 SSD form factors, the controller family is suitable for cloud data centre server compute storage, enterprise boot drives, PC client storage and gaming storage as well as emerging industrial and edge device applications.