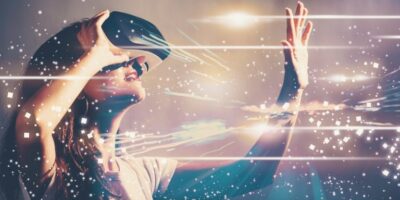 Motion-based gesture control together with 3D motion tracking and pointing are enabled by software by Ceva that can be used for wireless, handheld controllers for consumer devices.

The software stack has host drivers and sensor management to streamline software integration with popular operating systems including Android, Windows, MacOS and Linux.

The MotionEngine Air software is flexible with a low power and small memory footprint and can run on a variety of processors, including Arm Cortex-M, RISC-V and CEVA-BX and CEVA-TeakLite families of DSPs. It can be delivered in multiple configurations – including one that requires an accelerometer plus gyroscope (IMU) and a gesture and motion event-based one that requires only an accelerometer.

MotionEngine Air software is pre-qualified for use with sensors from the leading inertial sensor suppliers, says Ceva.

The company will demonstrate its MotionEngine Air software and evaluation board during CES 2020 at its hospitality suite in the Westgate Hotel.