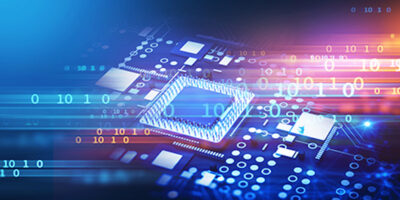 Another introduction is Veloce Strato+, a capacity upgrade to the Veloce Strato hardware emulator. It scales up to 15 billion gates, and is claimed to combine the industry’s highest total throughput with its fastest co-model bandwidth and time-to-visibility.

The Veloce seamless approach to managing verification cycles emphasises running market-specific, real-world workloads, frameworks, and benchmarks early in the verification cycle for power and performance analysis. This enables customer-built virtual SoC models early in the cycle and the integration to begin running real-world firmware and software on Veloce Strato+ for deep-visibility to the lowest level of hardware.

Customers can move the same design to Veloce Primo to validate the software/hardware interfaces and execute application-level software while running closer to actual system speeds. To make this approach as efficient as possible, Veloce Strato+ and Veloce Primo use the same RTL, the same virtual verification environment, the same transactors and models to maximise the reuse of verification collateral, environment and test content.

Ravi Subramanian, senior vice president and general manager, Siemens EDA, believes Veloce establishes “a new standard for a system that is capable of supporting the new verification requirements across a diverse set of industries-spanning computing and storage, AI/ML, 5G, networking, and automotive.”

The full Veloce hardware-assisted verification system is now available and in production use at leading customers worldwide.