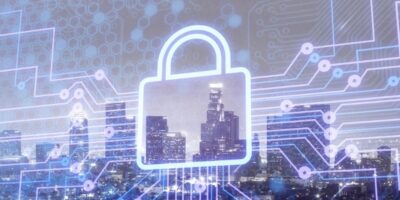 Up to x10 performance improvement can be delivered without compromising accuracy, using Cadence Sigrity X signal and power integrity (SI/PI), claims the company.

The software works in tandem with the Clarity 3D Solver and is integrated into Cadence’s Allegro PCB Designer and Allegro Package Designer Plus. This enables PCB and IC package designers to incorporate end-to-end, multi-fabric, multi-board systems (from transmitter to receiver or power source to power sink) for SI/ PI signoff.

“We work closely with the Sigrity team from Cadence and are very pleased to see the results being delivered in the next-generation Sigrity release, said Aaron Yang, senior director at semiconductor manufacturer, MediaTek. “Not only can many designs be analysed x10 faster with the same accuracy level, but the capability has also been extended to larger and more complex designs that previously could not be analysed,” he added. The company estimates that the productivity builder is allowing it to reduce design cycles by weeks.

Other customers are Renesas, which said that the latest Sigrity release has “improved dramatically” the IC package sign-off, reducing simulation time down from one day to “a few short hours” according to Tamio Nagano, senior principal engineer, in the Design Automation department, Shared R&D EDA division, IoT and Infrastructure business unit at Renesas.

At Samsun Electronics, Sangyun Kim, vice president of foundry design technology, said: “The Sigrity 2021 release brings us the same level of accuracy from the Sigrity XtractIM field solver with performance that can allow us to deliver final design plans weeks earlier than before”.