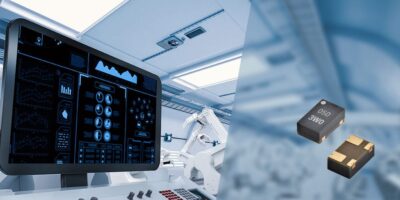 All feature a low on-resistance, which is 50mOhm – 200mOhm depending on the version. The higher current in a small package measuring 3.4 x 2.1 x 1.3mm helps designers achieve a compact overall board layout.

The relay has a dielectric strength of 500VAC between the input and output, and a leakage current of 1000nA when open. The terminal shape is designed to support the creation of a good soldering joint despite the device’s small size. Omron says it also supports easy solder inspection.

The company supports its customers in western and eastern Europe, Russia and the Commonwealth of Independent States through eight regional offices, a network of local offices and partnerships with specialist, local, regional and global distributors.