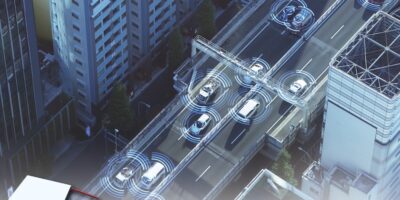 Active cooling is required to ensure the reliable operation of the imaging sensors, cameras and lasers used in ADAS and autonomous vehicles. The reason for this is that most of these optical devices, including CMOS sensors and laser diodes, are heat-sensitive and rely on high resolution images for proper operation.

“ADAS systems cannot operate without the continuous capture of high-resolution images. In autonomous vehicle applications, for example, as many as 12 imaging sensors are operating simultaneously to create a 360 degree view around the vehicle, so failure is not an option,” said Andrew Dereka, product director at Laird Thermal Systems.

The HiTemp ETX series includes more than 50 models with a variety of heat pumping capacities, sizes and voltage inputs.