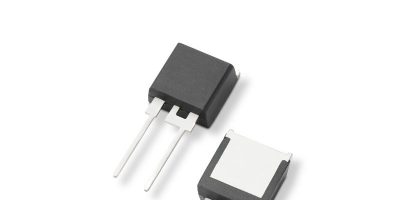 Pxxx0MEL Series and Pxxx0FNL Series SIDACtor protection thyristors offer several key benefits, says Littelfuse. One is that the low on-state voltage condition ensures low thermal accumulation during long-term events. Another characteristic is that, unlike gas discharge tubes (GDTs) or surge arrestors, these semiconductor crowbar devices have no wear-out mechanism, so they can withstand multiple surge events with minimal degradation, eliminating the need to dispatch service personnel to replace damaged equipment.
​​