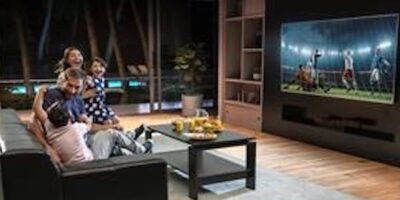 Two LED driver ICs by MagnaChip are one- and two-channel ICs, developed for the UHD TV back light unit (BLU) and have been developed for mid-range UHD TVs. Every LED display panel requires a BLU LED driver IC which is a power semiconductor device that delivers consistent lighting across the LED display panel, explains MagnaChip. It enables the BLU to adjust ambient light settings and generate a consistent image quality.

MagnaChip Semiconductor designs and manufactures analogue and mixed signal semiconductor platform solutions for communications, IoT, consumer, industrial and automotive applications. It provides a range of standard products to customers worldwide and has a history of more than 40 years and a portfolio of approximately 1,200 registered patents and pending applications, coupled with engineering, design and manufacturing process expertise.