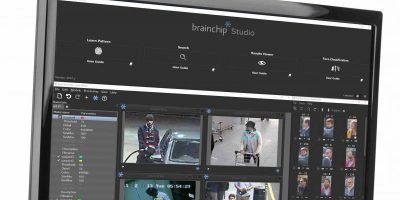 New features of the 2018.1 release are designed to make it easier to find objects from a variety of camera views. It is also possible to enable large-scale Linux deployments, and the addition of an API simplifies integration with other applications.

With the auto-rotation feature, BrainChip Studio will automatically create multiple rotated models, improving the ability to locate the object in other camera views, where the orientation may vary depending on the installation.

In the past six months, BrainChip Studio and BrainChip Accelerator have been recognised internationally, winning awards from Security Today Magazine in the United States, the Milipol Innovation Award in France, and commendation at the Security and Counterterrorism Expo in the United Kingdom.